A $1 million drainage project was completed in early 2021 to alleviate flooding on Terra Mar Island when a stormwater pipe was installed underneath East Terra Mar Drive between Cypress Creek Drive and Spanish River Drive. The Capital Improvement Project began in late 2020 and was completed a few months later with minimal disruption to residents.

The project was initiated to mitigate flooding on Terra Mar Island. Over the past decade, the impact of sea level rise and annual King High Tides has caused flooding problems for coastal communities across in and elsewhere. 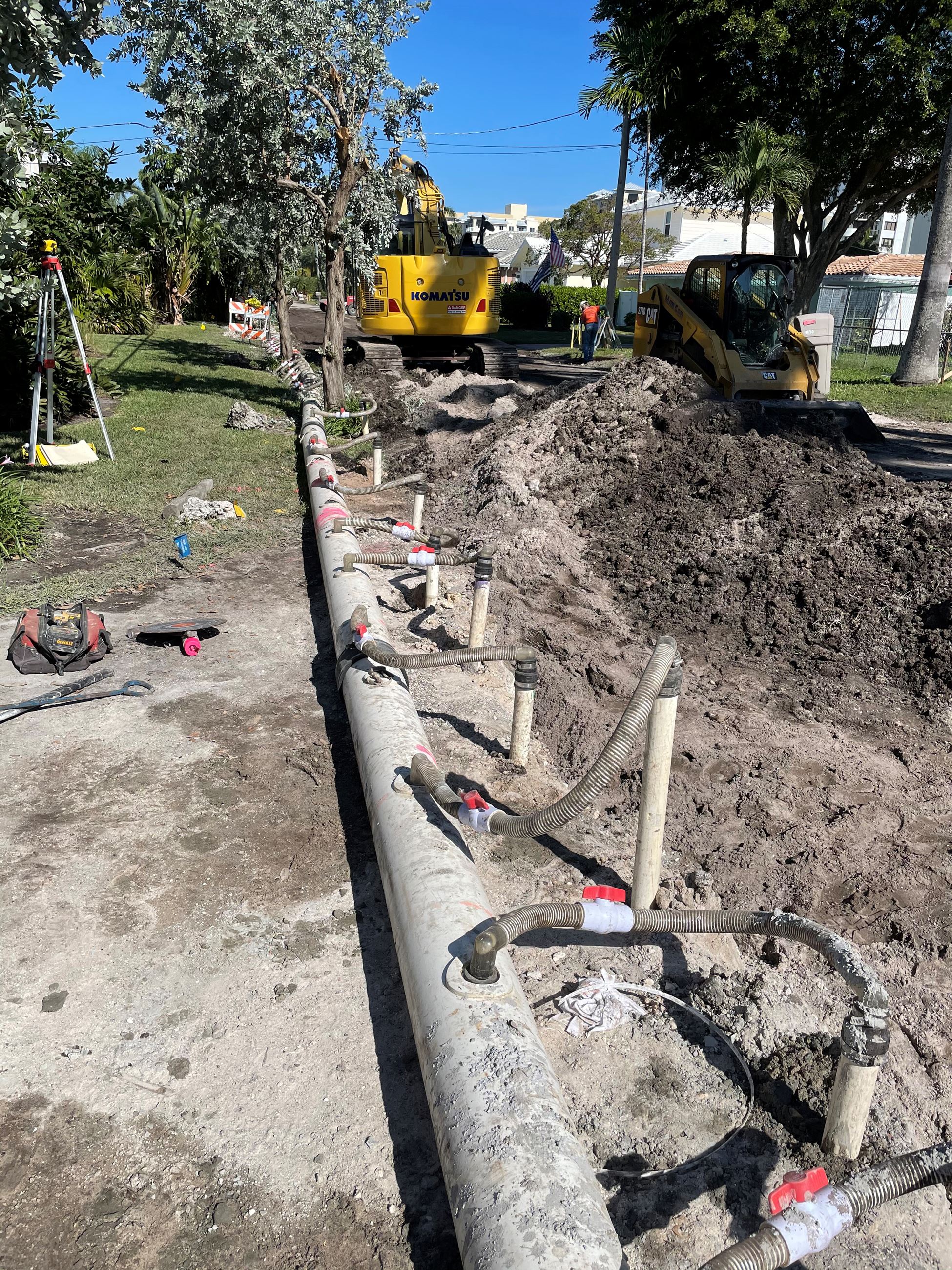 Terra Mar Island was part of Broward County before the Town annexed the neighborhood in 2001.

A $1 million contract in September 2020 was awarded to Man Con, a Deerfield Beach firm with extensive utility experience. Man Con has successfully completed a number of Capital Improvement Projects for the Town. Staff budgeted $1,150,000,000 for the project. The final cost was $1,052,244.

A public outreach meeting was held with residents prior to construction.