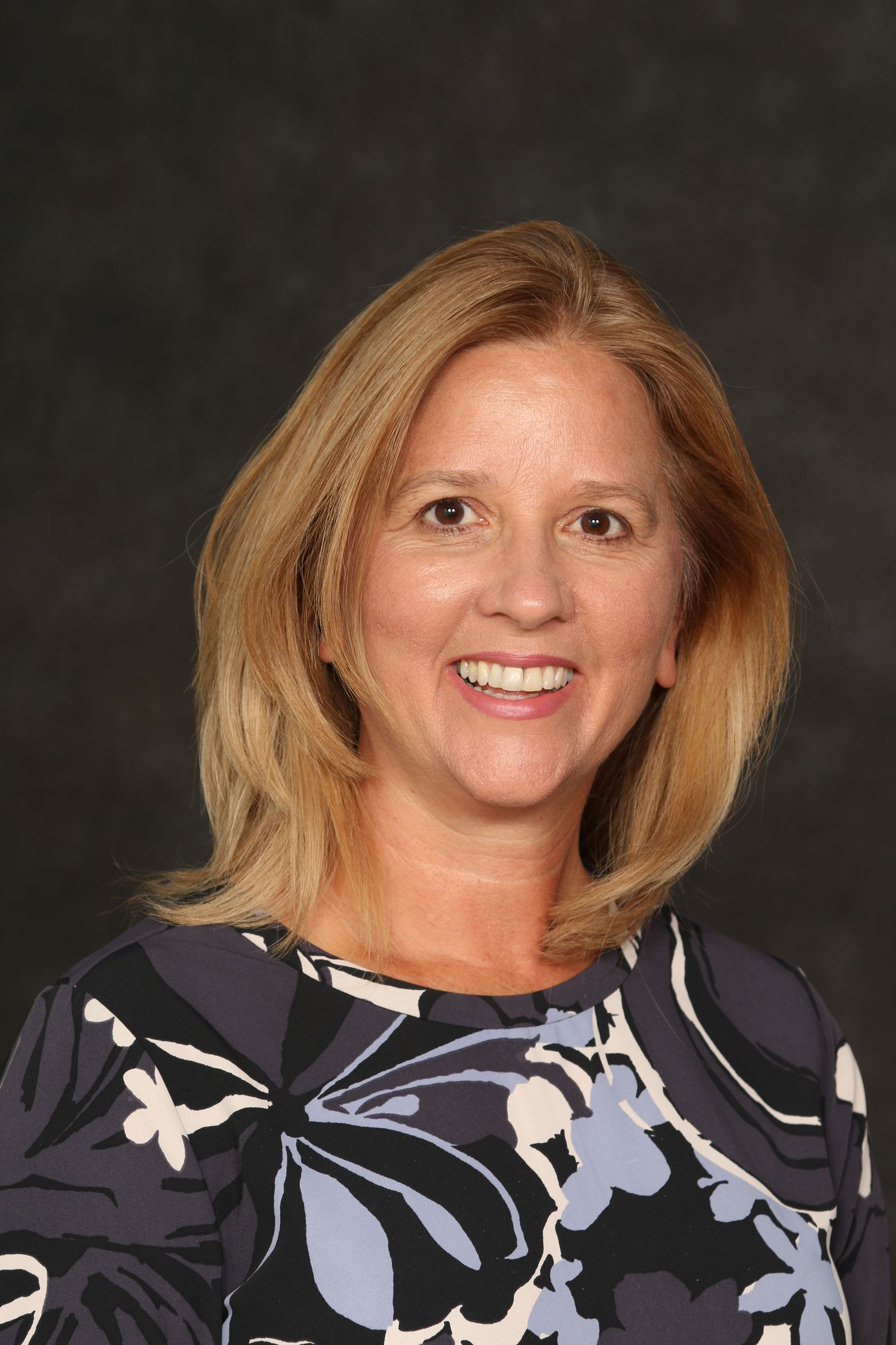 She has extensive local government experience, having previously worked in St. Petersburg, West Palm Beach and Lighthouse Point. She also worked for an engineering firm on development projects and had her own business as a planning consultant. She feels that time in the private sector helped give her insight into the perspective of businesses, which can be quite different from that of a city planner and zoning administrator, and has helped her balance those different viewpoints in her role as Development Services Director.

Connors graduated from the University of Florida with a degree in History, and from Florida State University with a Master’s degree in Urban and Regional Planning. She is a member of the American Institute of Certified Planners.

She is proud of being a part of the team that physically transformed the Commercial Boulevard corridor, and
also recognized and encouraged the preservation of the Town’s mid-century architectural style.

Connors says that, having now worked in small, medium and large-sized cities in her career, she loves the unique and small-town environment of Lauderdale-By-The-Sea, likening it to being a member of a large extended family. She is excited about the opportunity to serve the Town in this transition period and hopes to become acquainted with even more residents in her new role.